What Precious Metals Can I Invest In? 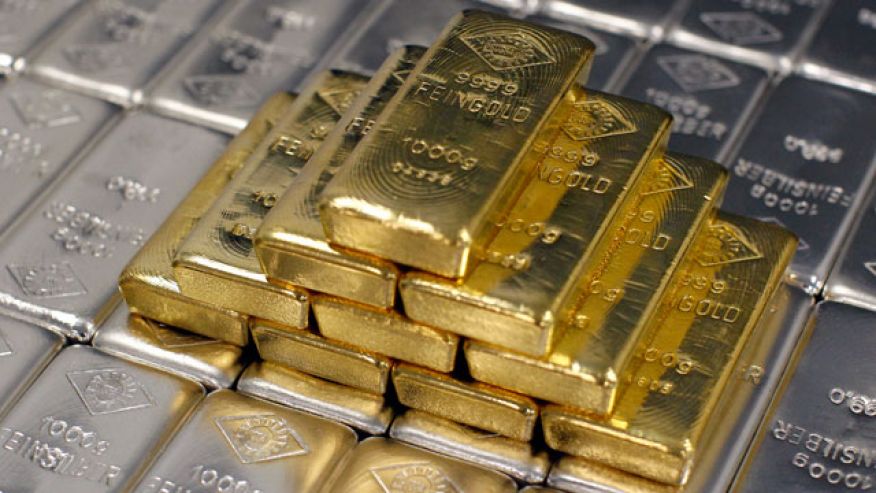 Making plans for the future can often strive with uncertainty, and we can only make plans on what we already know. However, as more and more people have seen the risk involved with only hold paper-based assets, more are thinking outside the box when it comes to planning for their future.

As such, people have quickly realized how relevant precious metals have become when looking to secure our future. Of course, gold is one of the most popular investments, and for good reasons. However, we shouldn’t overlook the value of other precious metals, as many play an important part in the everyday world, both financially and physically.

While we should always seek expert advice before making and commitments, especially if you’re looking to get involved with precious metals retirement investing, there are some precious metals that are constantly on the radar of investors, and the reasons why.

Rhodium is very rare and silver in color. The metal itself is often used for its reflective properties, so it’s not unusual to see used in the manufacturing of lights and mirrors. It also has a high melting point and can keep corrosion at bay. South Africa and Russia have been some of the biggest producers of Rhodium.

Platinum is a metal that is able to withstand a mass of hydrogen with little to no effect. Its incredible resistance means it’s used for jewelry, as well as dentistry tools. Again, South Africa and Russia have been among the biggest producers of platinum.

Ruthenium is another precious metal that is well renowned for both its rarity and its hardness. As well as being used to plate electrical contacts, it is also used as an alloy to help build better resistance. South American and Canada are some of the biggest producers of this precious metal.

Known as one of the densest metals on the planet, osmium also has a high melting point. North and South America are among the largest producers of this brittle metal and is used to harden platinum alloys for electrical contacts.

Another dense metal that also has a high melting point, rhenium is used in the manufacturing of filaments and contact materials. The United States and Chile are among those who produce this precious metal.

When it comes to being recognized, silver is a close second to gold, both in use and desirability. Like gold, silver is often used in the manufacturing of jewelry. While it can be lower in value than gold, this doesn’t mean that this metal isn’t worth considering when making plans for precious metals retirement investing.

Indium is a rare metal that is used to create semiconductors, corrosive-resistant mirrors and alloys. China, South Korea and Japan are the largest producers of Indium.

Palladium is relied upon by many automobile companies for their catalytic converters, as well as being used by several electronic companies for plating. Russia, South Africa and Canada are among the biggest producer of this adaptable metal.

This is merely an overview of the precious metals available, but gives you an idea of how much diversity there is when making a potential investment. While no two precious metals will have the same value, you can be sure that a precious metal is a valuable asset in its own right, regardless of whether it’s silver, gold or indium. They will not be prone to the same risk as paper-based assets and can be seen as a way of minimizing risk when trying to structure a robust financial plan.

Which Precious Metal Should I Invest In?

There is no right or wrong answer when determining as to which metal you should invest in for the future, because there can be many factors to consider. However, if you’re looking to invest in several precious metals, then it can be advisable to ensure that you have access to a custodian that is able to store the precious metals, as well as receiving financial advice as to what kind of investments are worthwhile based on your current portfolio. Thigns change however if you are looking to invest in precious metals as part of a gold IRA rollover process for your retirement. It is a very complicated process and you have to get a reputable custodian to help you with the rollover process (source: mineweb.net – gold IRA)

When building a portfolio, you may receive a series of conflicting advice as to whether you should invest in paper-based assets only, or look to diversify. The reason precious metals have become a popular commodity when planning for their future is their resilience in the financial market. While nobody knows what’s around the corner, many people have chosen to make investments in precious metals as they are known for counteracting any inflation incurred from inflation on paper-based assets.

If you’re unsure of how precious metals will help secure your financial future, then it can be advisable to speak to a professional to ensure that you’re given the advice you need. 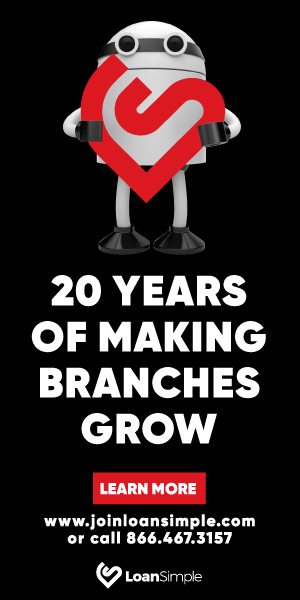 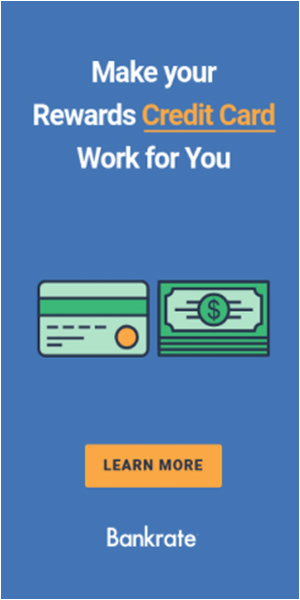